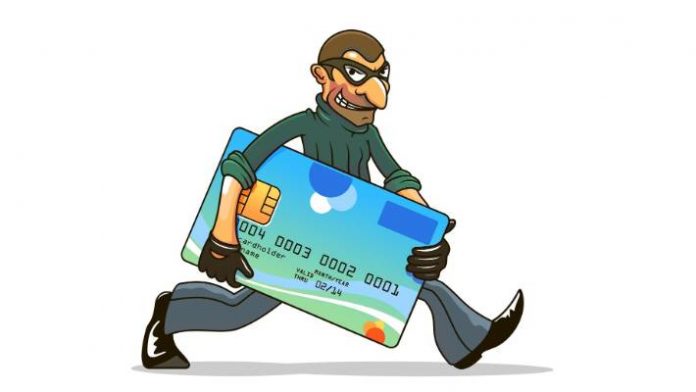 The Chennai City Police have busted an international gang involved in cyber crime, with the arrest of Deepak Prem Manwani (22), who was caught red-handed while breaking into an ATM in the city in June last, it is reliably learnt.
The dimensions of the city cops’ achievement can be gauged from the fact that they have netted a man who is on the wanted list of the formidable FBI of the United States.
At the time of his detention, he had with him Rs 7.5 lakh knocked off from two ATMs in T Nagar and Abiramipuram in the city. Prior to that, he had walked away with Rs 50,000 from an ATM in Mumbai.

While investigating Manwani’s case, the police stumbled upon a cyber crime involving scores of persons across the globe.
Manwani is an MBA drop-out from a Pune college and served as a marketing executive in a Chennai-based firm for some time.
Interestingly, his audacious crime career started in an Internet cafe. While browsing the Net one day, he got attracted to a site which offered him assistance in breaking into the ATMs. His contacts, sitting somewhere in Europe, were ready to give him credit card numbers of a few American banks for $5 per card. The site also offered the magnetic codes of those cards, but charged $200 per code.
The operators of the site had devised a fascinating idea to get the personal identification number (PIN) of the card users. They floated a new site which resembled that of a reputed telecom company’s.

That company has millions of subscribers. The fake site offered the visitors to return $11.75 per head which, the site promoters said, had been collected in excess by mistake from them.
Believing that it was a genuine offer from the telecom company in question, several lakh subscribers logged on to the site to get back that little money, but in the process parted with their PINs.

Armed with all requisite data to hack the bank ATMs, the gang started its systematic looting.
Apparently, Manwani and many others of his ilk entered into a deal with the gang behind the site and could purchase any amount of data, of course on certain terms, or simply enter into a deal on a booty-sharing basis. Meanwhile, Manwani also managed to generate 30 plastic cards that contained necessary data to enable him to break into ATMs.
He was so enterprising that he was able to sell away a few such cards to his contacts in Mumbai. The police are on the lookout for those persons too.
On receipt of large-scale complaints from the billed credit card users and banks in the United States, the FBI started an investigation into the affair and also alerted the CBI in New Delhi that the international gang had developed some links in India too.
Manwani has since been enlarged on bail after interrogation by the CBI. But the city police believe that this is the beginning of the end of a major cyber crime.

Black Cards Forensics is one of the most exhaustive resource on the subject of ATM and Credit Card Frauds in India. It not only classifies the frauds but also compile different cases on ATM related fraud incidences in India. ATM frauds have evolved since 2010. From benign Skimmers to Well Structured Hacking, ATM fraudster have changed the methodology. ATM Frauds are remotely planned using the Money Mules to keep the identity of the fraudsters safe

Logistics Company and its employees also play a vital role in the ATM related frauds. In many instances, these employees are found to be depositing lesser number of notes than what is prescribed by the banks and cheating on the bankers.